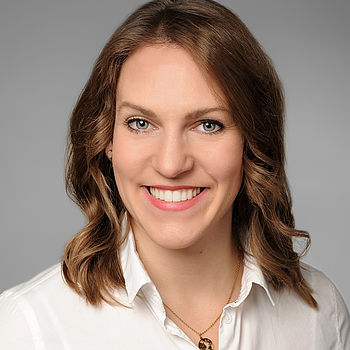 IT Services / IT Projektleitung, Audi AG

NEXT:IT Episode 2 – A field report on the transformation of Audi IT

NEXT:IT is Audi IT’s response to the corporate goals that AUDI AG has set itself under the 2025 Transformation Plan. The aim is to develop and structure a future-proof Audi IT organisation that comprehensively supports both core business activities and new business models. In essence, it now places the focus on technologies instead of individual divisions. One characteristic of NEXT:IT is its agile, participative approach. For example, over 250 employees from across the Audi IT community were actively involved in structuring NEXT:IT during the design phase.

In addition to the shared values system as the basis for this transformation, a rigorous separation between structural elements and workflow-oriented processes also influences the future collaboration model.

Since the last AutomotiveIT Congress, the organizational restructuring has been completed and essential actions on the way to the Next:IT target picture have been implemented. Andrea Feuerlein and Frank Loydl share experiences that AudiIT has gained during the transformation phase and point out steps that lie ahead.

Andrea Feuerlein studied business information systems at the technical university of Ingolstadt. 2014 she started her carrier as an IT consultant in the automotive sector at “engineering people”. This knowledge base lead her way to Audi and she became specialist for Audi Connect Services. As a Service Planer, she was responsible for setting up an assignment of a private cloud in a datacenter located in Ingolstadt. Andrea took over a major role in the NEXT:IT change as she worked as an agile coach and contributed to the design sessions. Today she works within the Core IT Technologies department as agile coach and project manager in the Next Generation Storage 2 project.