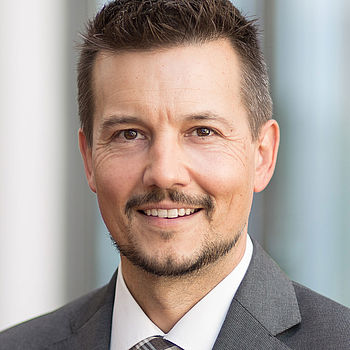 Where does IT actually end?

In times of digital change, companies are increasingly faced with the question of organizational responsibility in the plan, build and run of digital products, digital services or smart factories. New roles are often created, which all too often cannot achieve their intended goals due to a lack of clear demarcation, and just as quickly disappear from the organizational models again. The strategic aspects that have determined the direction of MANN + HUMMEL as an automotive supplier are examined in a critical reflection of the past, but also in an overview of the future, because the question is not so simple: where does IT actually end?

Alexander Stamm now looks back on more than 20 years of experience in Automotive & IT. After studying industrial engineering, he joined the global IT project business at the supplier group MAGNA International and took over the IT management in one of the business units in 2002. At the beginning of 2013 he was named as CIO of the BENTELER Group and was responsible for IT and all digitalization initiatives of the group. Since the beginning of 2019, Alexander Stamm has been CIO on the Executive Board at MANN + HUMMEL, where he is responsible for global IT and all shared business services.

Alexander Stamm was born in 1973, is married and has three children. In his spare time he is active as a passionate musician and enjoys occasionally exploring the mountains of his Bavarian-Hessian home region near Frankfurt on the wheels of his motorbike.

Topic
Where does IT actually end?